Visit following url to get an overview of all 34c3 recordings on the FTP server.

One of the most convenient ways to access all the talk recordings is for sure https://media.ccc.de online. There you get the full descriptions of a talk and a convenient in-browser media player.

If for some reason you like the talks played offline, e.g. with your favourite NAS on your favourite local media player, you might want to download everything. You can use rsync for this. 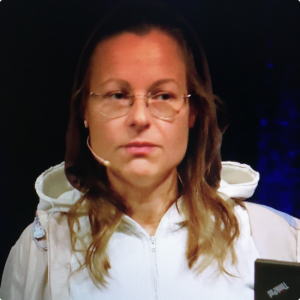 Why do I blog this? Das Motto gefällt mir. Sehr.