I am developing an app for tvOS. One thing you quickly run into when testing on real world devices is the limits of screensize on several TV models. For this apple added a calibration tool in the settings.

I found I needed this info to actually make my UI layout work for customers. So I took a screenshot and created this screenimage as (PNG) to overlay it at any time in the dev-process for orientation of myself as a Remote Layout Helper). 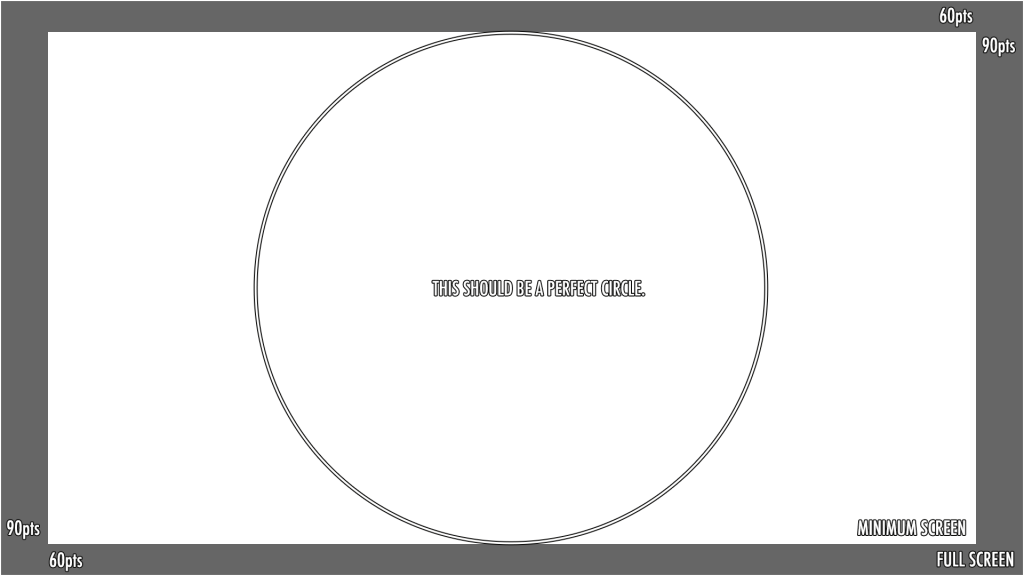 On my main controller I added & called following method which I call in - (void) viewDidAppear:(BOOL)animated:

This adds an overlay of the Remote Layout Helper screen image on TOP of everything else and a gesture recognizer monitoring the PLAY/PAUSE-button of the TV remote. It calls following method:

This helped me a lot doing the right things during development. I hope it helps you too. Feel free to share!

How to use it

You simply press PLAY/PAUSE again and again and the overlay will fade in at different alpha-blending-levels between 0.0 and 1.0. This allows to easily check boundaries of UI elements displayed against the screenlimits.

Recognize, that you need a retained variable for the UIImageView called overlayImageView and another for the tap gesture recognizer called overlayPlayPauseGesture to be overlaid. And recognize that I use a boolean Precompiler-Flag named DEBUG_CALIBRATION_OVERLAY to switch this feature OFF in deployment.

Why do I blog this? I found it cumbersome to check against real world TV screens if my app works. So I just made sure that most of my UI is usable from within the MINIMUM SCREENSIZE frame the overlay gfx displays to me. Checking this anytime using the remote is a huge plus also on the real device. (Do not forget to disable the code on deployment!) 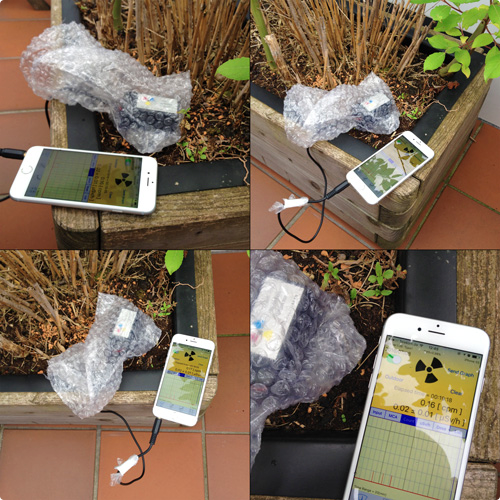 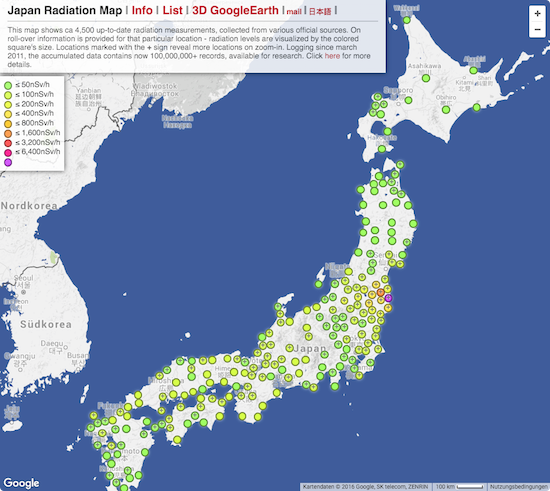 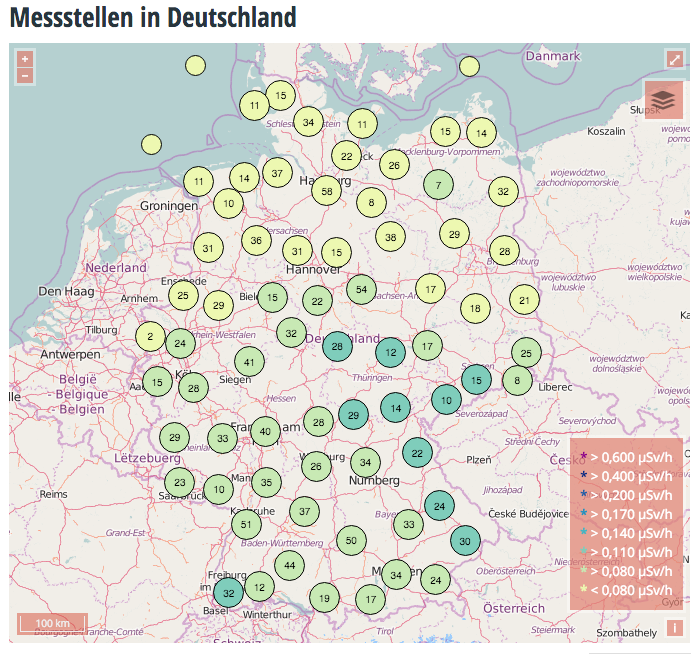 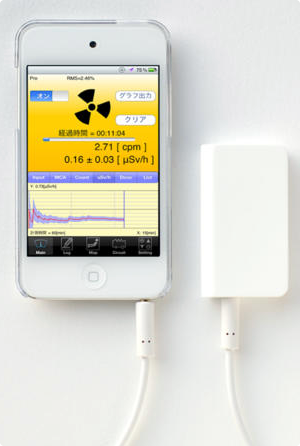 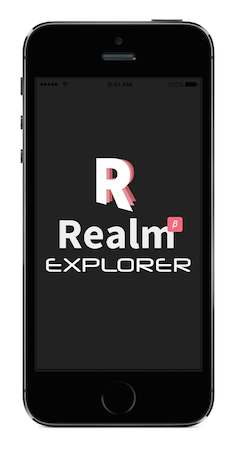