Since OS X El Capitain there is no root anymore by default. At least not the root you know (which allows to access all areas). So therefore we have a crippled UNIX box now. Apple wants to increase security of the system by activation of System Integrity Protection (SIP) aka rootless-mode by default on any machine.

Good news is, you can deactivate that crap to work like you would like to work, as root. I want to own my machine 100 percent not just some paths of my volume. So here is an article „How to Disable System Integrity Protection (rootless) in OS X El Capitan“.

Here is a full copy of the article (Depublication-protection)

For those wondering, System Integrity Protection locks down the following system level directories in OS X:

/System
/sbin
/usr (with the exception of /usr/local subdirectory)

Accordingly, rootless may cause some apps, utilities, and scripts to not function at all, even with sudo privelege, root user enabled, or admin access.

Again, the vast majority of Mac users should not disable rootless. Disabling rootless is aimed exclusively at advanced Mac users. Do so at your own risk, this is not specifically recommended.

You can also issue the command by itself without the automatic reboot like so:

By the way, if you’re interested in disabling rootless, you may also want to disable Gatekeeper while you’re in the command line too.

If you plan on doing something else in the Terminal or OS X Utilities screen you may want to leave off the auto-reboot command at the end, and yes, in case you were wondering, this is the same recovery mode used to reinstall OS X with Internet Recovery.

Once the Mac boots up again, System Integrity Protection will be disabled entirely in OS X.

If you want to know the status of rootless before rebooting or without rebooting the Mac into recovery mode, just issue the following command into the Terminal:

You’ll either see one of two messages, enabled indi:

If at any time you wish to change the status of rootless, another reboot into Recovery Mode is required.

How to Re-Enable Rootless System Integrity Protection in OS X

Simply reboot the Mac again into Recovery Mode as directed above, but at the command line use the following syntax instead:

Just as before, a reboot of the Mac is required for changes to take effect.

As previously stated, the vast majority of Mac users should leave rootless enabled and embrace System Integrity Protection, as most OS X users have no business in the system level directories anyway. Adjusting this feature is really aimed at advanced Mac users, whether IT, sysadmins, network administrators, developers, tinkerers, security operations, and other related highly technical fields.

Why do I blog this? I just hate it if default-configs take things away from me especially if it is a machine I paid money for and things become crippled for everyday use of a power user without even asking the user if he acknowledges the changes the new OS will drop upon his machine. Macs are now officially no UNIX anymore, they are crippled & locked down consumer OS’es in rootless-mode. 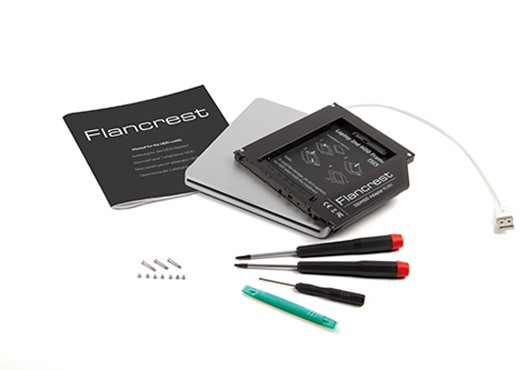 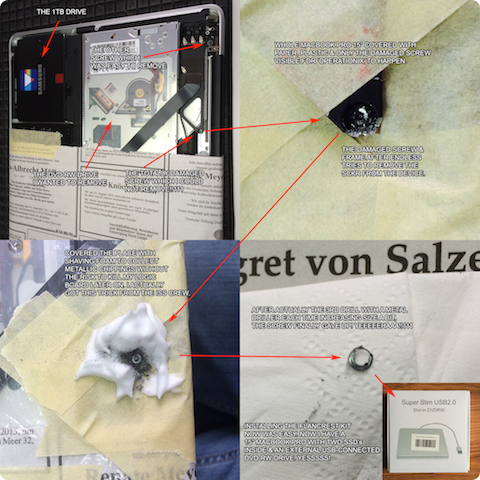 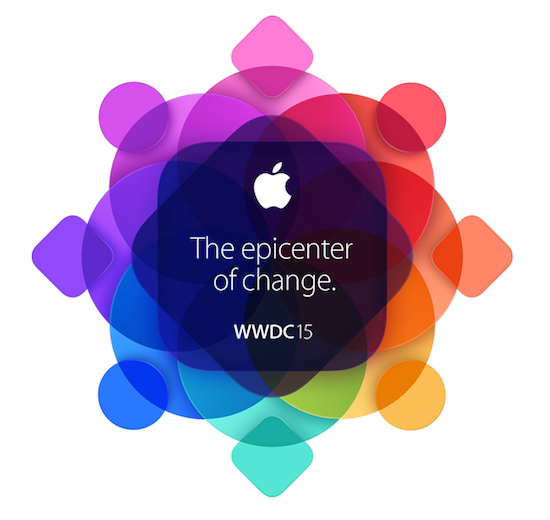 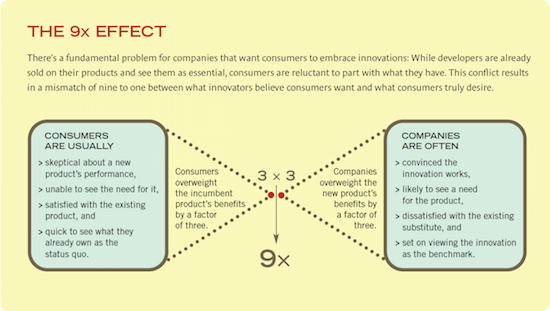