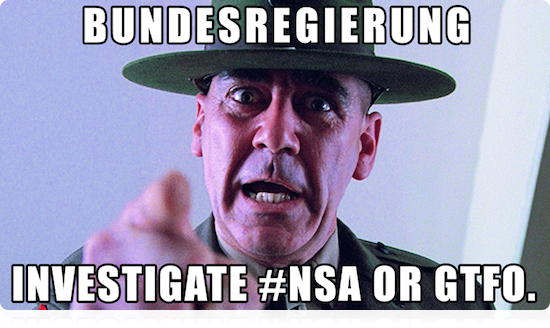 I just added the talk of Mike Lee which he hold this week in San Francisco at AltConf, because I think that his talk has a lot in common with the talks above. Though they all seem very different at first sight.

Mike lives in a 17th century canal house in Amsterdam with his partner Judy and their cats, Wiebel and Wobbel. Mike enjoys racing cars, flying airplanes, and playing guitar, but he’s also content sitting beside the canal, sharing a single-cask whisky with friends.

A small reminder of how you can detect bad things happening to your community. Source

Here a compilation of the community measurement toolset. 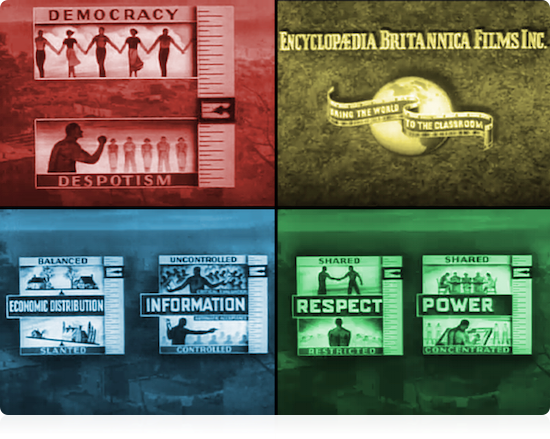 Why do I blog this? Because dictatorship of the EU bureaucrats and the secret services of Sweden, Germany, France, UK, US and elsewhere are running wild destroying end eroding the most important thing a healthy society and a trustful world needs: trust. And I hate my government for doing it and for doing absolutely NOTHING to stop it despite all our history records in dead people resulting from dictatorships running wild and stasi going crazy!